Even on Gilligan's Island they listened to the professor not the 'millionaire'.

An Epidemiologist, an ICU doctor and a scientist walk into a bar...

How does a hamburger introduce his girlfriend?

Brett and Ruth, who were both judges, were each cited for speeding and had the same date to appear in court. However, when they arrived at court on the appointed day, the courtroom was empty. So, instead of wasting time waiting around, they decided to try each other. Motioning Brett to the stand, Ruth said, "How do you plead?" Brett replied, "Guilty." "That'll be fifty dollars and a warning from the court." Ruth stepped down and the two judges shook hands and changed places. "How do you plead?" asked Brett. Ruth replied, "Guilty." Brett reflected for a moment. "These reckless driving cases are becoming all too common of late," he pointed out. "In fact, this is the second such incident in the last fifteen minutes. That'll be two hundred dollars and ten days in jail."

And Lots Of Them!

What you find in an Italian forest! 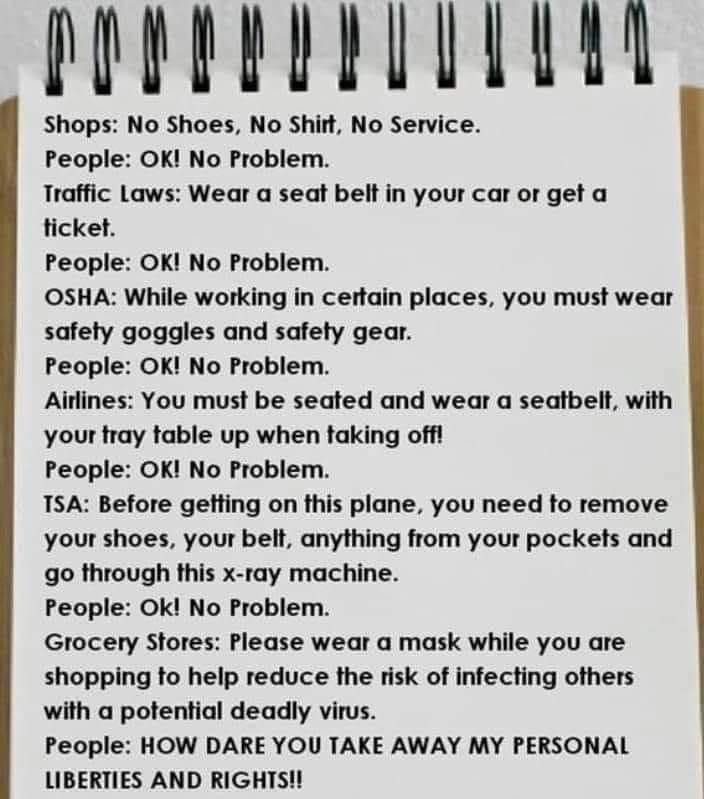 Bring Me A Screwdriver

Me: Please bring me a screwdriver. Wife: Flat head, Phillips or Vodka? And that is when I knew she was the one!

I saw this guy at Starbucks. No iPhone, no tablet, no computer. He just sat there drinking coffee... like a psychopath!

Get our Weekly Fart.com Jokes sent direct to your email inbox every week!